There are very few charities supporting the emergency services and most just support a single service in a specific way.  Often assisting victims, survivng relatives or commemorating the dead.  Code 9's goal is to help first responders and their family's that are suffering here and now and to show them that, even though they often feel it, they are never alone.

PTSD doesn’t just affect one service.  A Civilians cry for help begins with the 000 telephone call to ESTA, then through to the radio despatch out to the police, fire and ambulance members working as a team to combat a critical incident.  The nature of a first responder from the police, fire, ambulance or ESTA services is so similar that the camaraderie between the services is very strong and exclusive.

Code 9 brings together those team members again, to support each other, this time in their own fight, just as they did on the street.   Code 9 also incorporates the chance for the Partners & Carers of members to get involved and get their own support.

Code 9 proves to the current & veteran first responder and their families that “you are never alone.”

To ensure that no professional first responder feels alone, ever.

To provide immediate emergency welfare to serving and veteran professional first responders and their family.

To provide support, advice and guidance to members in critical need of assistance.

To fund and coordinate the provision of assistance dogs to mentally injured first responders.

To supply meals to members in need, provide house cleaning, garden maintenance, grocery vouchers and other assistance as needed.

To send members and/or family away on much needed respite weekends.

You Are Never Alone

It became clear after his own diagnosis of PTSD that support for first responders suffering with PTSD and their families was difficult to find.  Mark Thomas, the founder of Code 9, truly felt that he was on his own in his fight and wanted to build a safe space to show others that they are never alone.

He created Code 9 to provide professional emergency service workers with a community of people that understand exactly what they are going through as all of the other members have found themselves on a similar path.

What began as a small private Facebook group has now grown into a recognised and registered charity that provides emotional and financial support to members and their families suffering from PTSD.

The History of Code 9

On April 8 2003 our founder, Mark Thomas, attended a suicide as part of his policing duties and he was hit hard by the sight. Something was markedly different to any other deceased persons or trauma scenes he had attended in the past but failed to recognise and heed to the subsequent warning signs. Although Mark did not spill one drop of blood that day, he was still undeniably severely injured; the resultant psychological damage was significant. 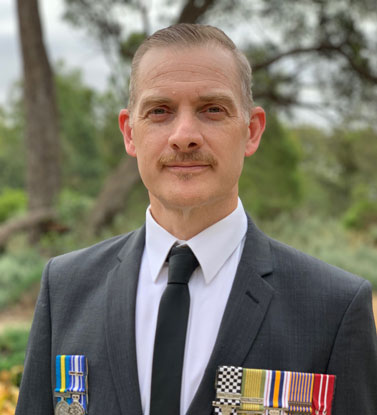 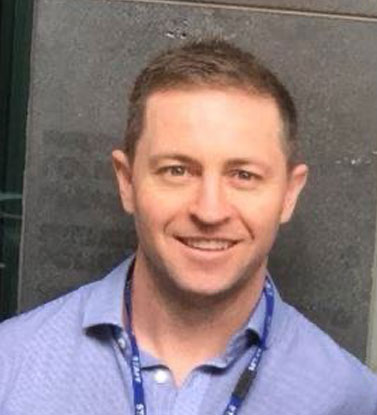 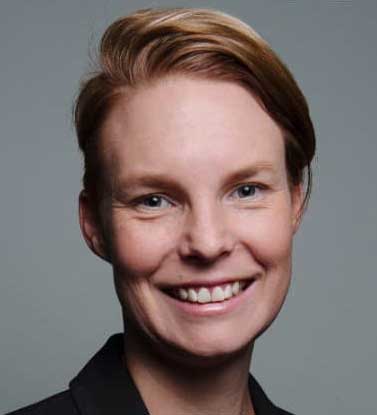 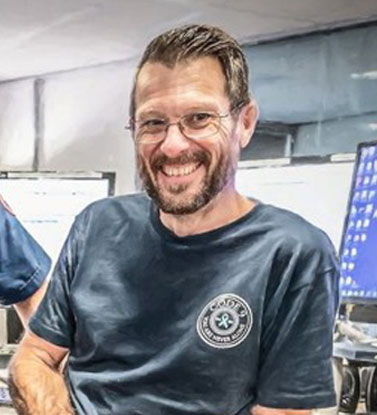 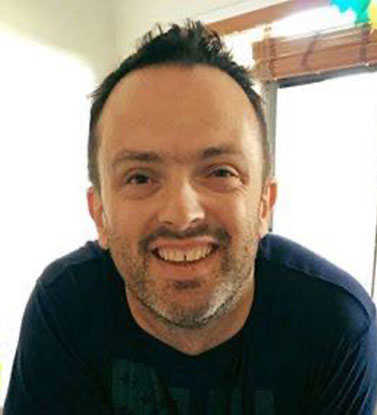 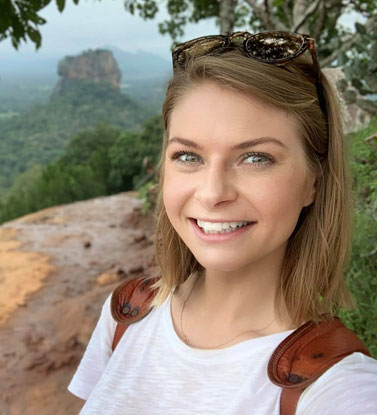 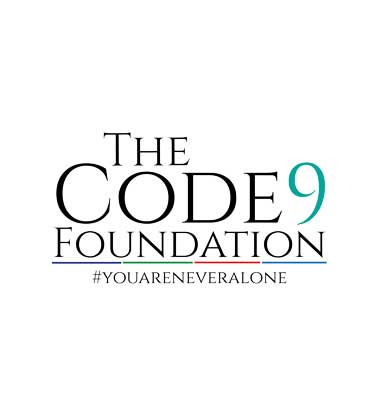 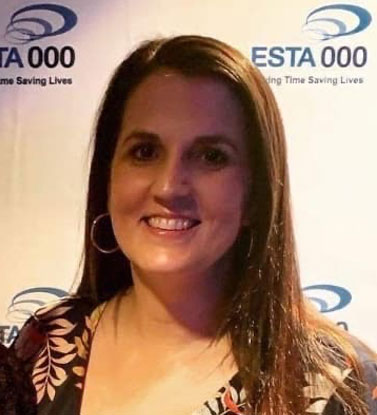 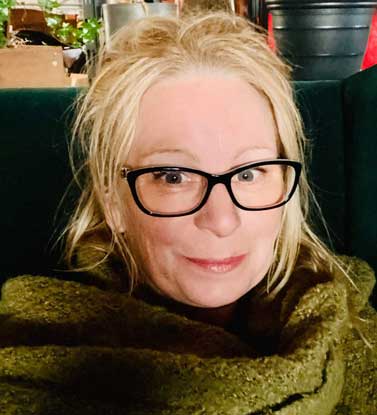 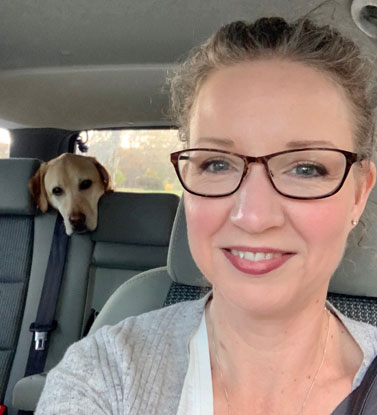 Gillian Lantouris is a journalist working for Nine News. She has worked for the Nine Network for five years covering a range of topics from crime and courts, political issues, breaking news and various current affairs.

Tiff Cook epitomises everything that we stand for, health (both mental and physical), fitness, wellbeing, open and honest mental health conversations, recovery, and growth.